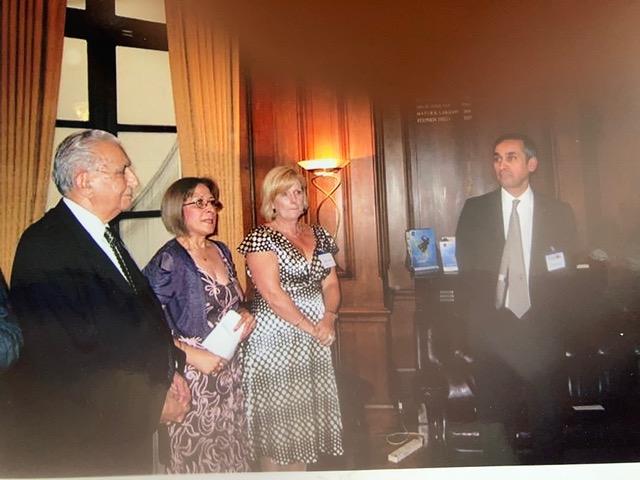 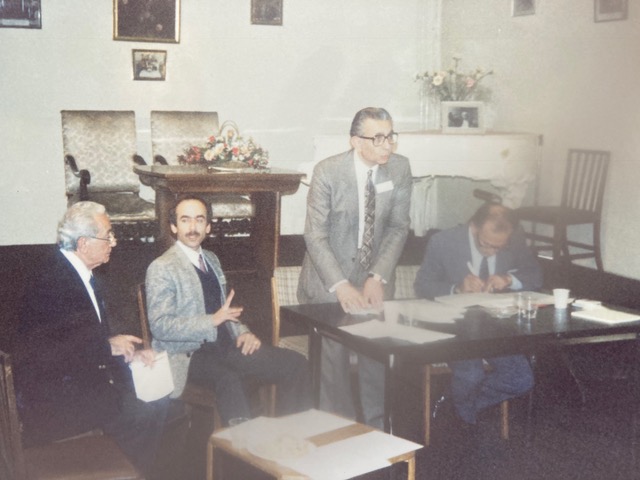 Dr Stepanian completed his secondary education at the American College of Tehran and enrolled at the Faculty of Medicine University of Tehran. He graduated in 1954 and the same year married his late wife Seda Abrahamian. They left Tehran for London soon after where Dr Stepanian enrolled at The Royal London Hospital to specialise in cardiology. He obtained membership of Royal College of Physicians (Edinburgh) in 1956 before returning to Tehran in the same year. During his studies in London he attended the diploma course of the School of Hygiene and Tropical Medicine (University of London).

He practiced in Tehran and was highly respected for his clinical judgment and care he offered his patients. During his stay in Tehran he was honoured by the medical authorities and the government of Iran. After the Iranian revolution of 1979, Dr Stepanian and his wife settled in London in 1980. He practiced as an Honorary Consultant at the Hammersmith Hospital for many years before retiring in 1990s.

Dr Stepanian was a dedicated member of the London Armenian community and served many years in the London Armenian Community Council as well as several other organisations. He was a founder member of Committee for Recognition of Armenian Genocide and after the great earthquake disaster in 1988 in Armenia he served in the charitable organisation Aid Armenia. He was also a founder member of the Armenian Medical Association of GB. He passed away peacefully on 27 March 2021.

His wife had passed away in 2014 in London. He is survived by his nieces and nephews who live in Armenia, France, UK, USA and Australia and will remember him fondly and will miss him. At his funeral the family will be represented by Dr and Mrs Avakian (his nephew).