::  Mkhitaryan scored the winner against Tottenham before leaving the field on a stretcher in the dying minutes of the game.

The Armenian ace, who was also on target in the Europa League win against Zorya on Thursday night, scored the only goal of the game at Old Trafford.

Mkhitaryan was forced off in the closing stages with an ankle problem after a heavy tackle from Danny Rose.

Jose Mourinho is hopeful the injury is not serious and the midfielder took to social media after the game to react to his strike and allay fears. 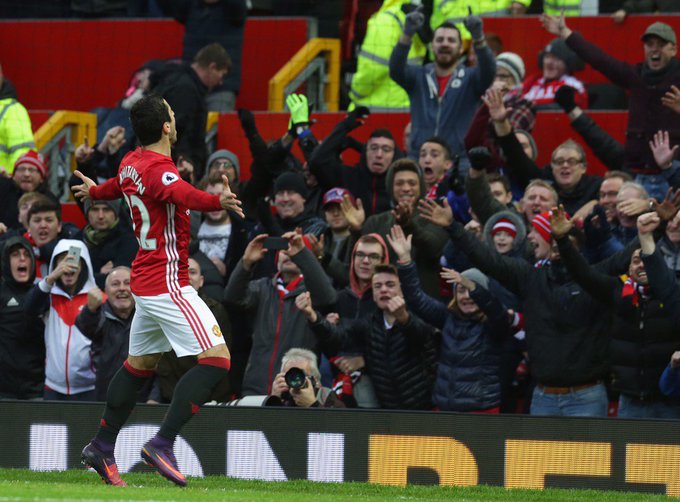 The 27-year-old will definitely miss next Wednesday night’s trip to Crystal Palace and is expected to sit out the clash against West Brom too.

However, Mourinho is confident he could be back for the visit of Sunderland on December 26.

Mourinho said: “It looks like next match, no, but it looks like it is nothing dangerous or needing surgery, so hopefully we have Mkhi back probably Boxing Day.”