The great hall of St. Yeghishe Armenian Church in Cranley Gardens was packed last Saturday night, the 21st of September, for the event to celebrate the 28th Anniversary of the Independence of the modern Republic of Armenia.

The event organized by the British Armenian Community Council (ACC) through its Executive Committee was under the auspices of the ACC UK, the Embassy of the Republic of Armenia and the Primacy of the Armenian Church in the UK and Ireland.

Amongst the audience, there were the Charge d’Affairs of the Embassy Mr.Gagjik Kirakosyan and other Embassy officials, the Primate of the Armenian Church Bishop Hovakim Manoukian and the clergy, members of the ACC UK Board of Directors, representatives of the political parties, representatives from the grass roots organizations, civic dignitaries and fellow British Armenians from all around the UK.

In his opening statement the Chairman of the ACC Mr. Armand Abramian stressed the importance of the occasion and conveyed the best wishes of the ACC to the Government of Armenia and all Armenians living in Armenia and the Diaspora. In his turn, Mr. G. Kirakosyan thanked the organizers, in particular the ACC for making this Day a memorable Day in the British Armenian community calendar.  He highlighted the accomplishments of Armenia since its independence and called for complementarity between the Diaspora and the motherland.

The highlight of this year’s commemoration was the presence of the people’s artist Mrs. Alla Levonyan, who was specially invited from Armenia for the occasion.  She inspired the audience with a kaleidoscope of folk songs from the great Gomitas to her own compositions.

To conclude the event, the Primate His Grace Bishop Manukyan gave his personal message of congratulations for the occasion and closed the evening with a bahbanitch prayer.

A special booklet was published for the occasion sponsored by various community organisations, individuals & businesses – a testimony to the continued support of our community and the grass roots organizations for the British Armenian Community Council and its work.

ACC UK would like to express it sincere thanks & gratitude to the members of its’ Executive Committee who were involved in organising this memorable event, to the generous benefactors where without their support this event would not have been possible and to Miss Vanuhi Petrossian for her fantastic performance as the master of ceremonies. 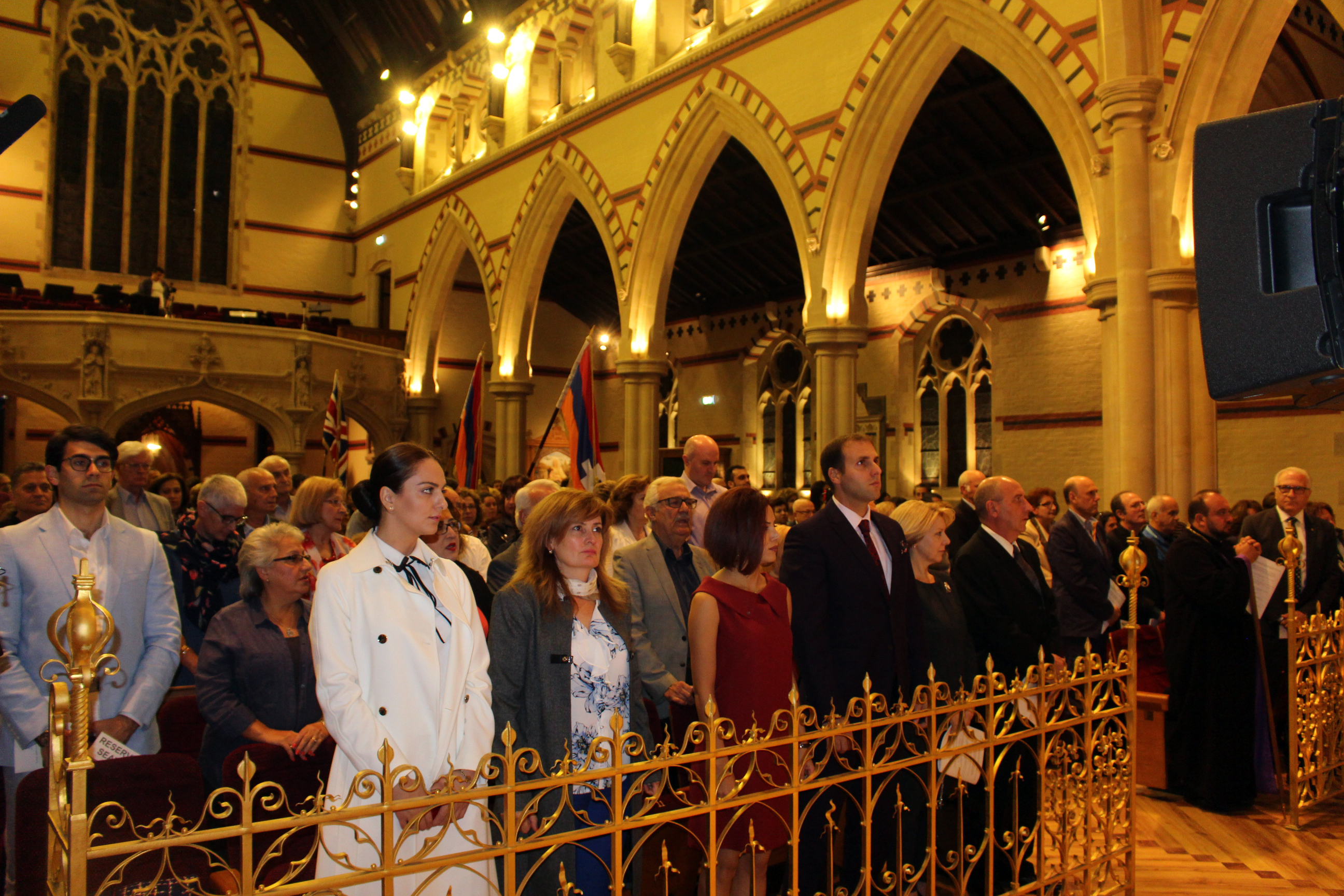 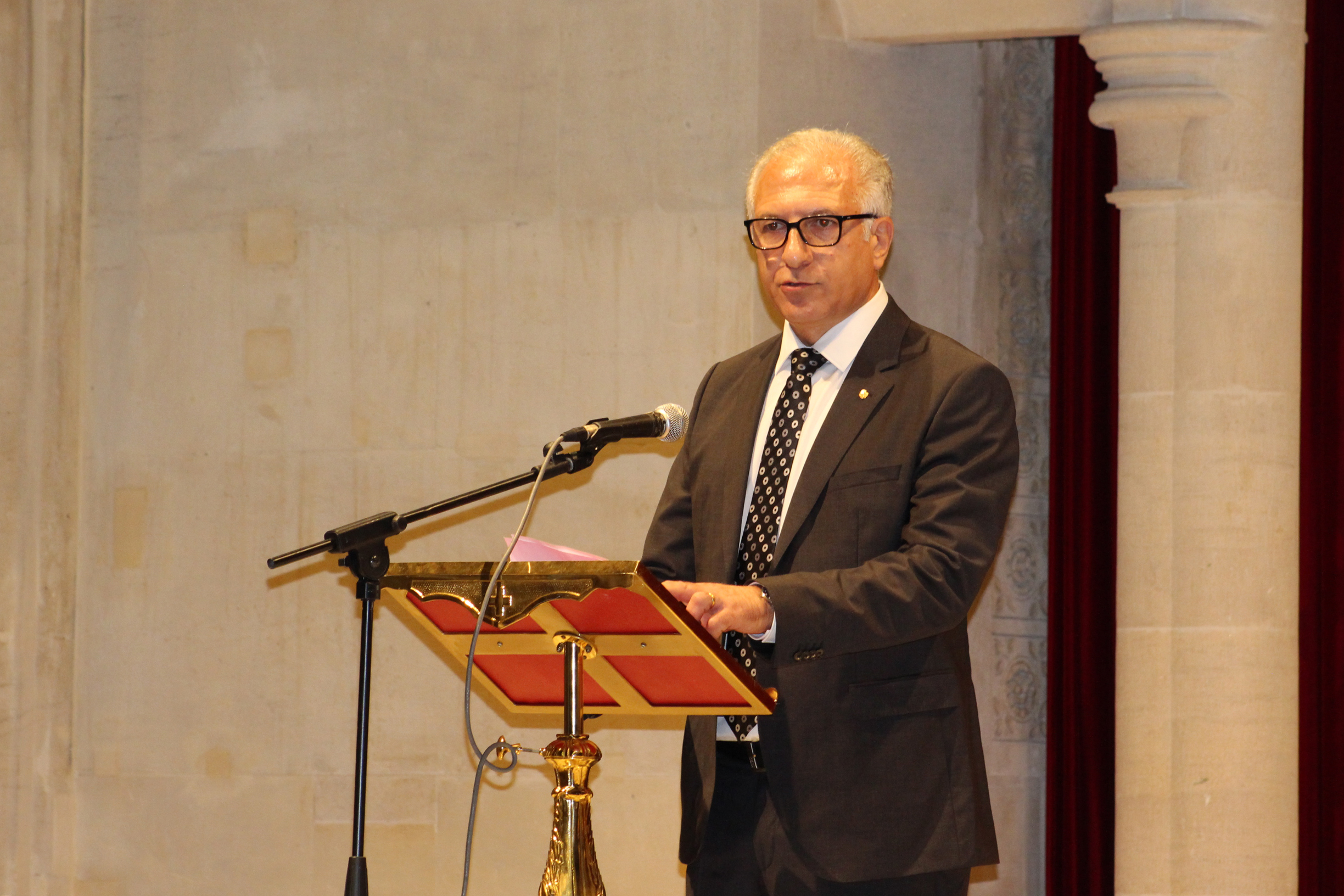 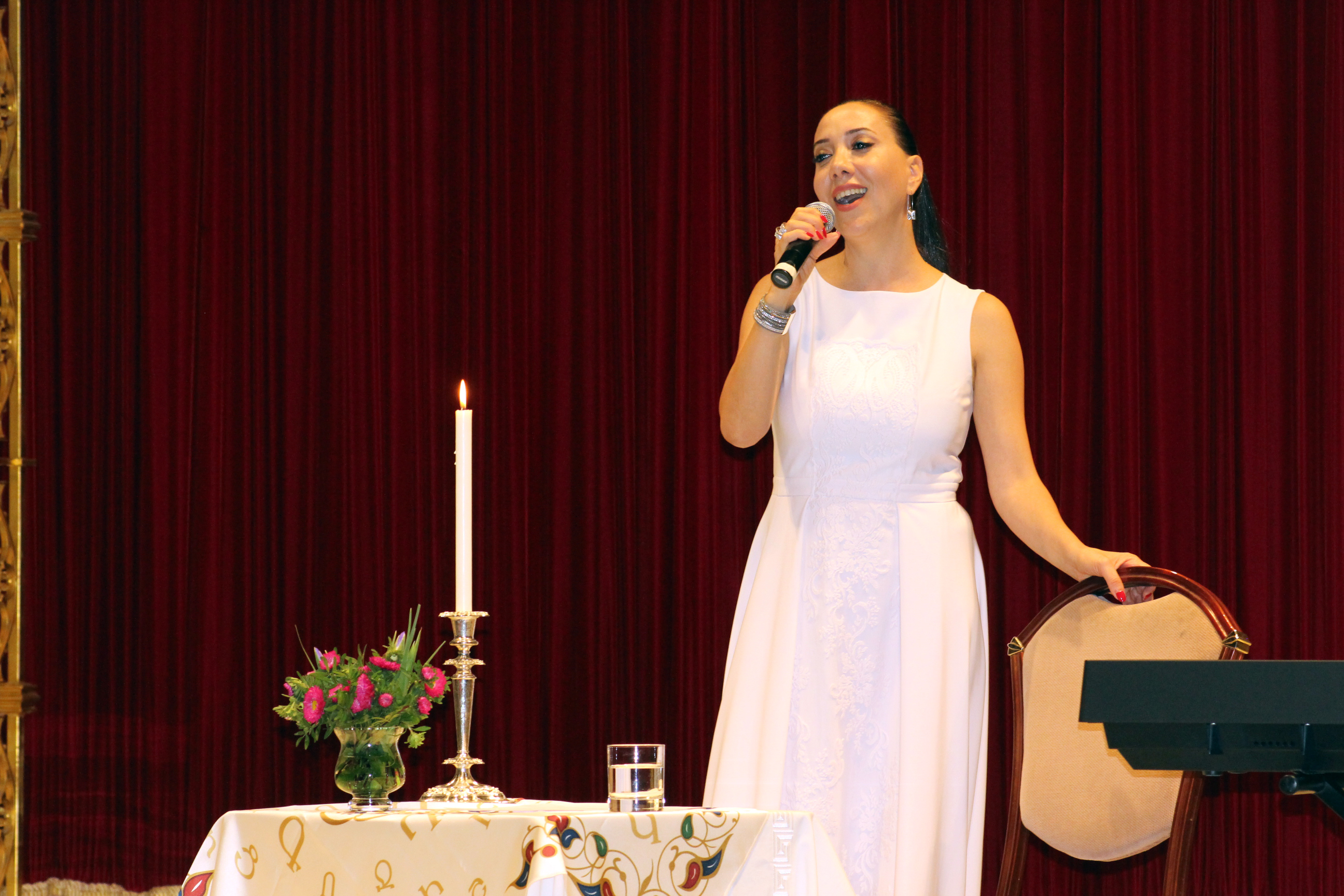 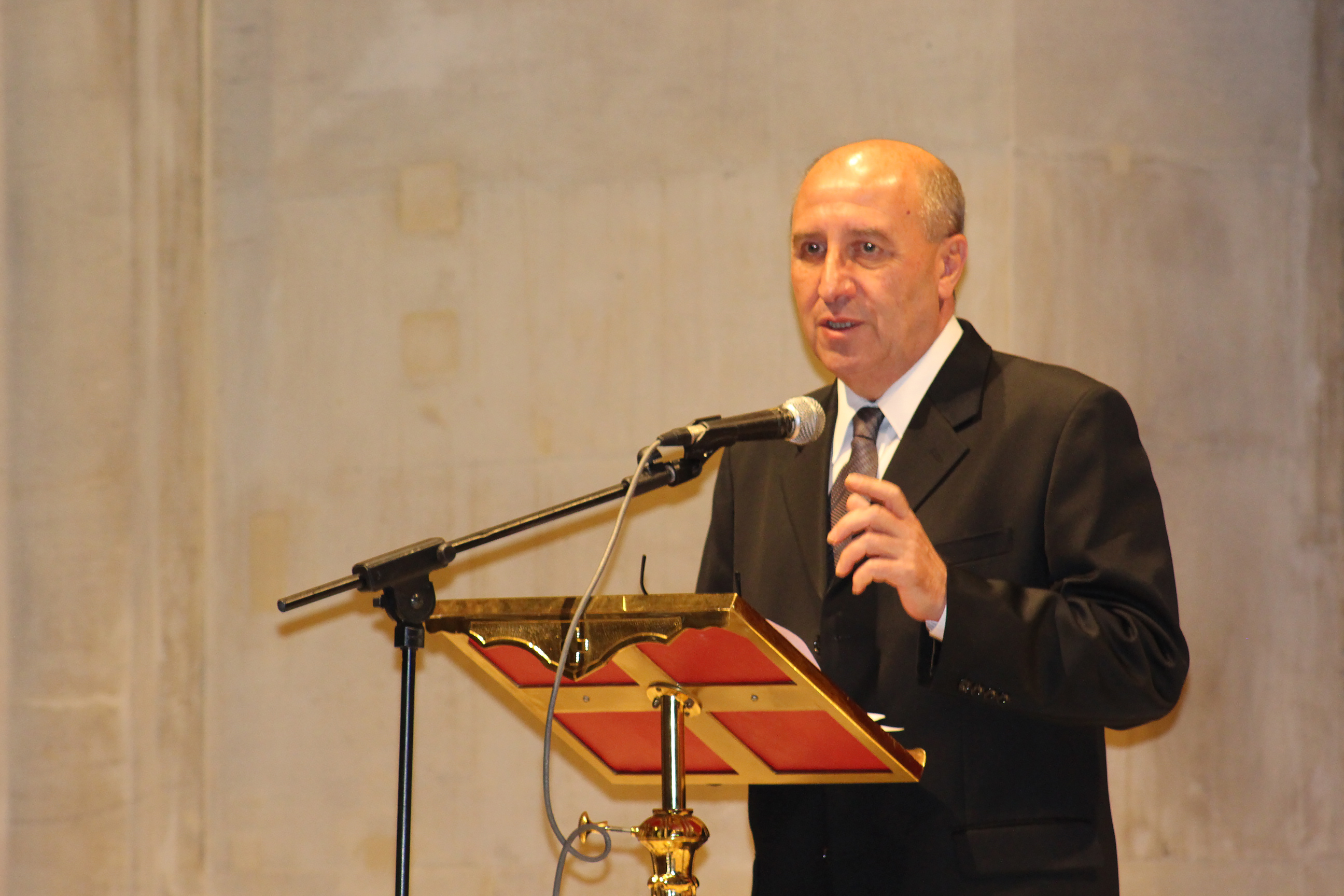 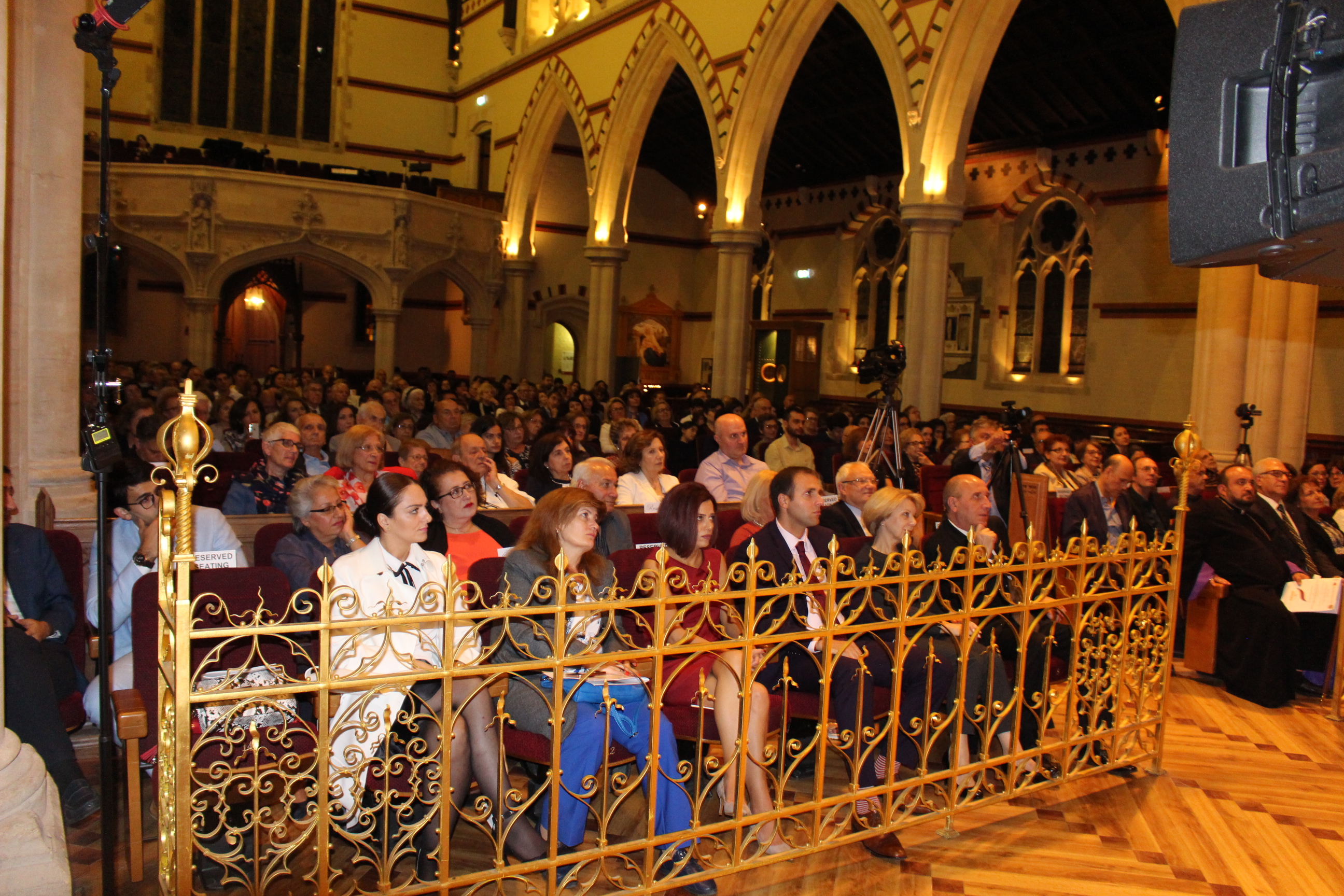 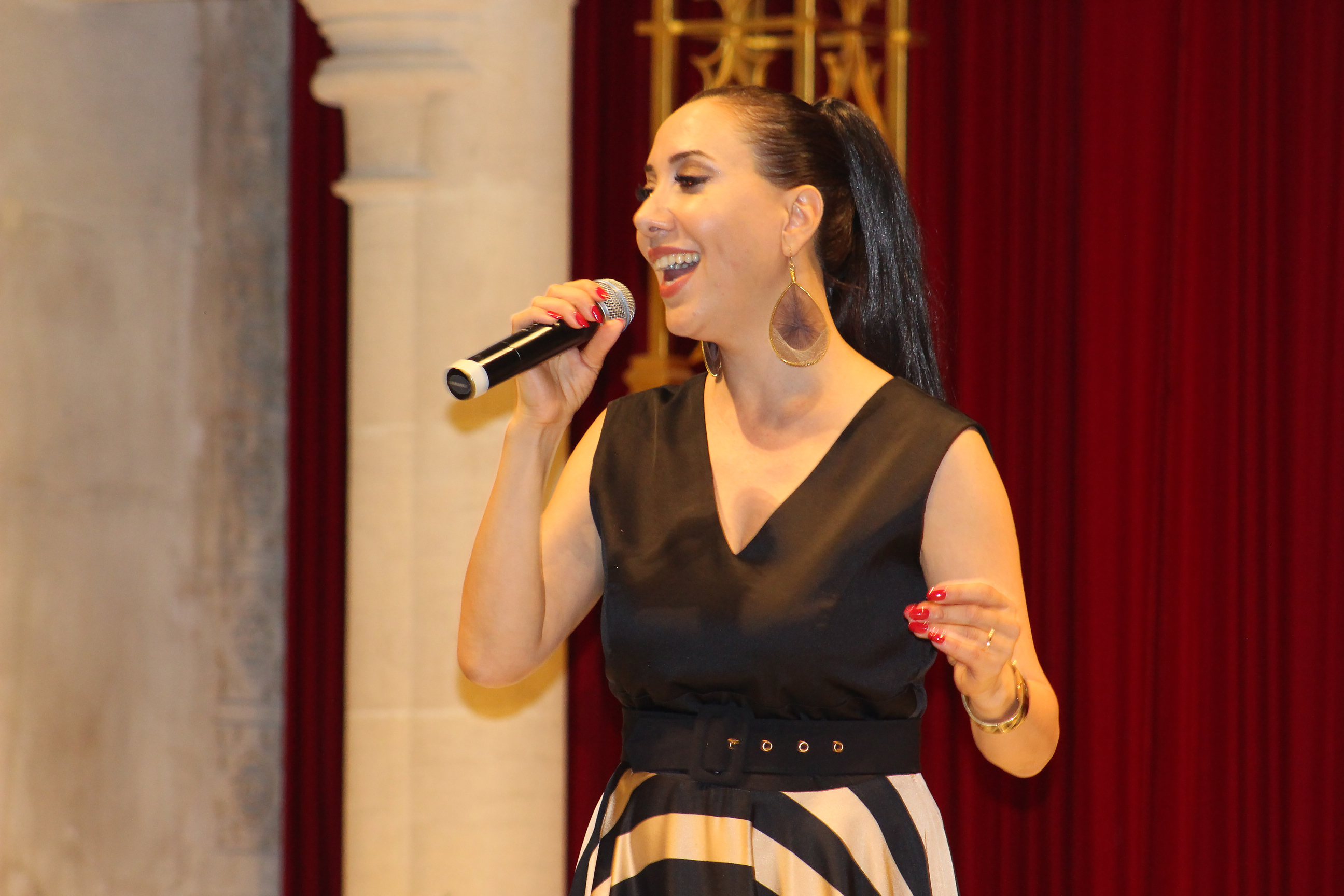 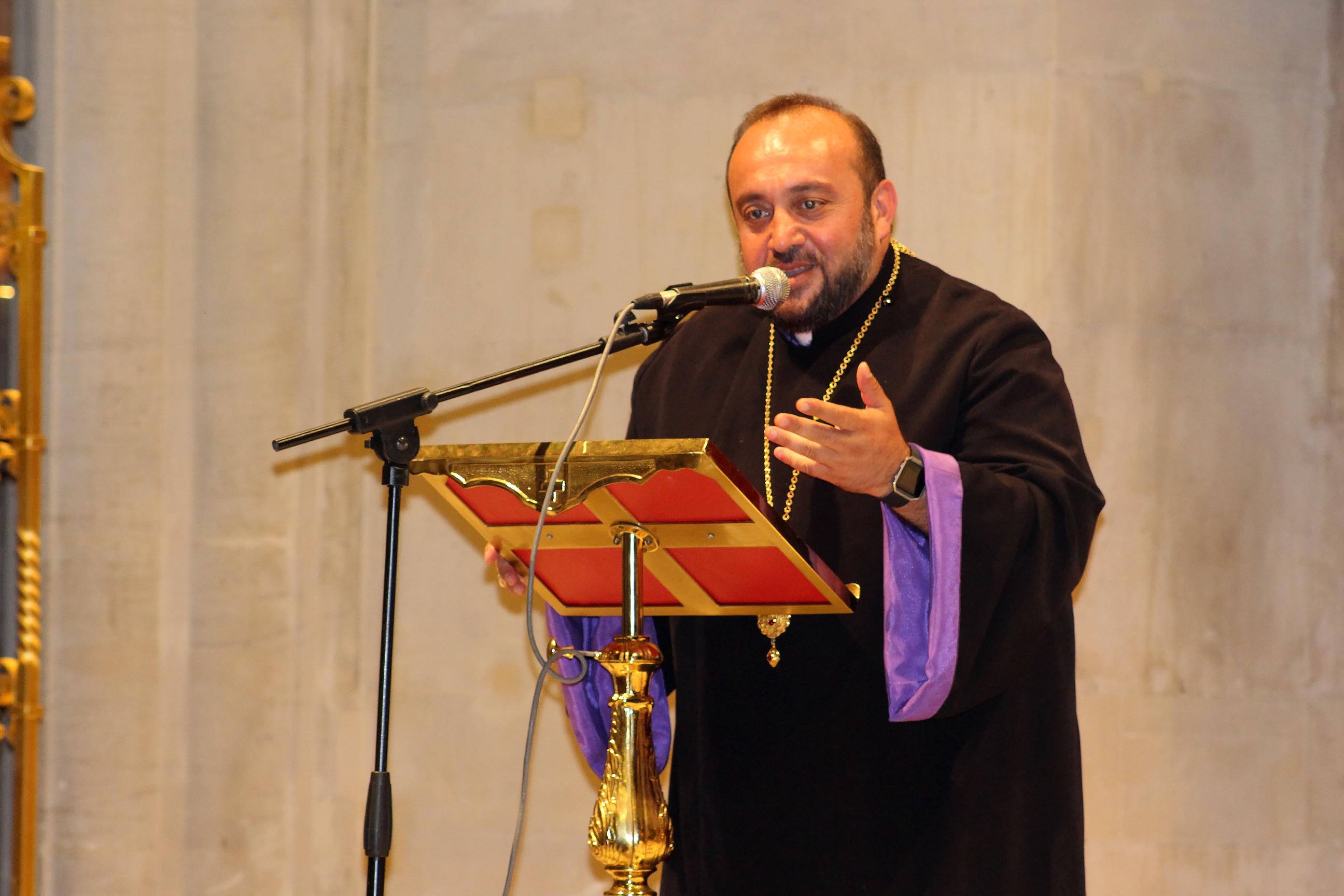 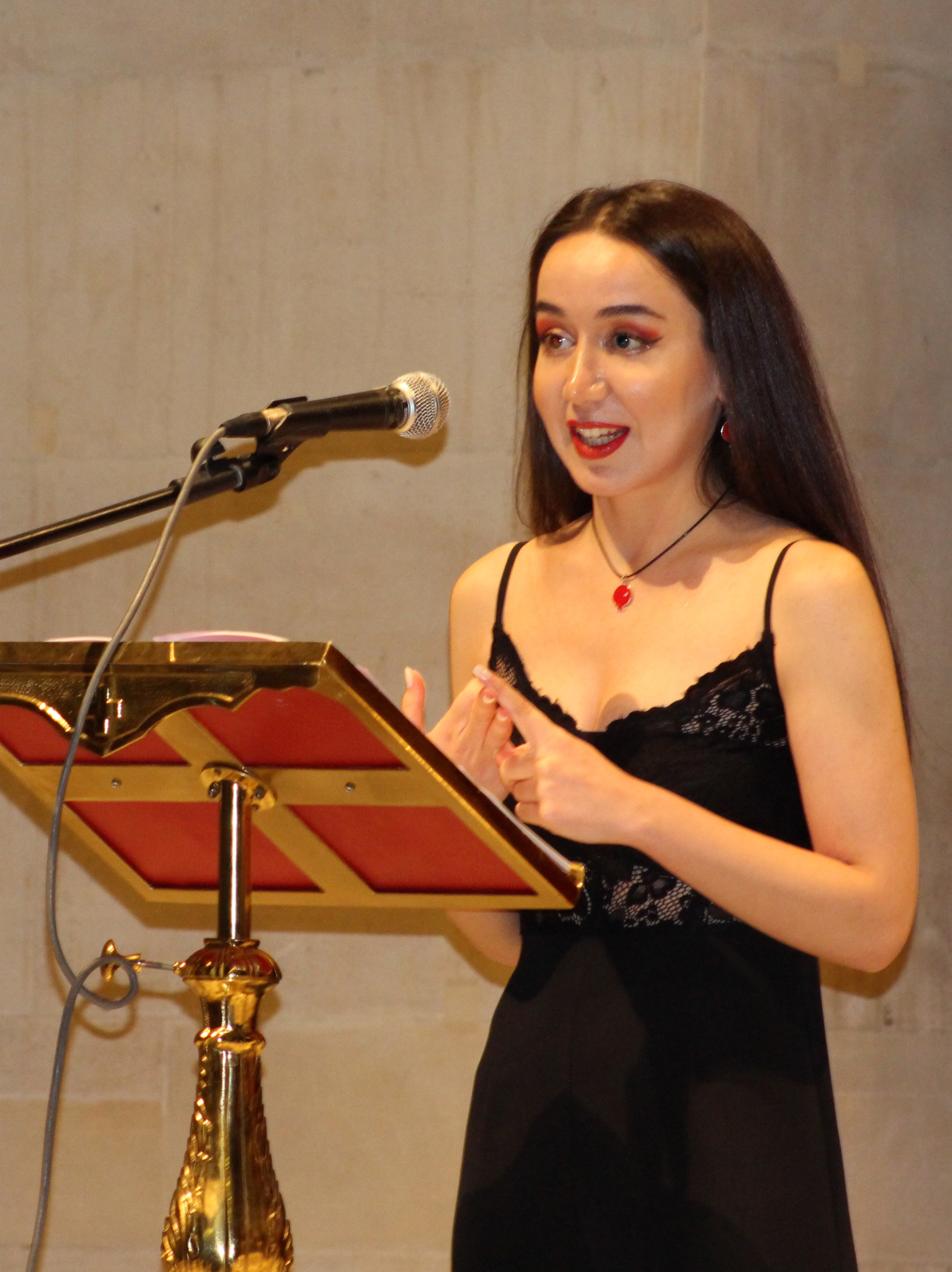