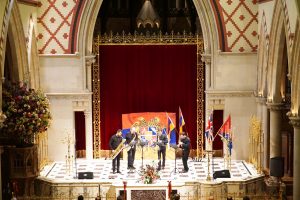 ::  On Saturday 17th of September 2016, the British Armenian Community celebrated the 25th Anniversary of the Independence of the Republic of Armenia, at the majestic St Yeghiche Armenian Church in South Kensington, London. 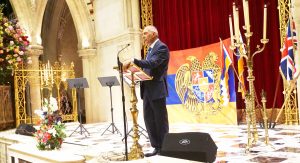 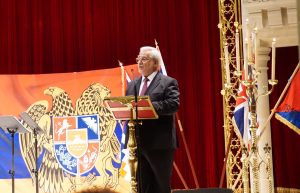 The Celebration Concert followed words of congratulations by the Chairman of the Armenian Community Council of the United Kingdom, Mr Ara Palamoudian, and Minister Armen Liloyan, Deputy to the Ambassador H.E. Dr. Armen Sarkissian, spoke on behalf of the Ambassador who was attending celebrations in Yerevan. 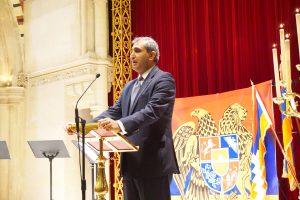 The Evening’s programme was opened by member of the Community Council, Mr Raffi Sarkissian, and closing words and prayers were delivered by the Primate of the Armenian Apostolic Churches in the United Kingdom and Ireland, His Grace Bishop Hovakim Manukian. 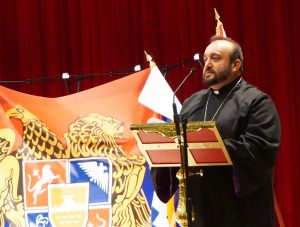 There were a large number of visiting dignitaries which included Member of Parliament, the Right Honourable Mr Stephen Pound MP and Mrs Pound, Councillor Mrs Elizabeth Rutherford, Mayor of the Royal Borough of Kensington and Chelsea, the Very Rev. Melliton representing Archbishop Gregorios of the Greek Orthodox Church of the United Kingdom, and the Very Rev. Torkom Tonoian from the Holy See of the Great House of Cilicia.

Musical entertainment for the Concert was provided by artists who had been specially invited from Armenia, the incredibly talented ALMA Saxophone Quartet and singer Anahit Sahakyan. 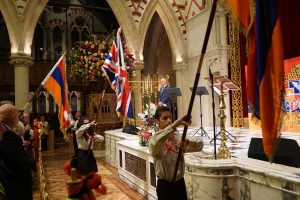 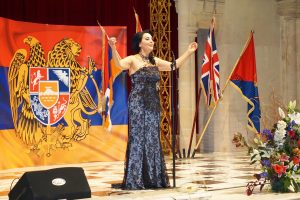 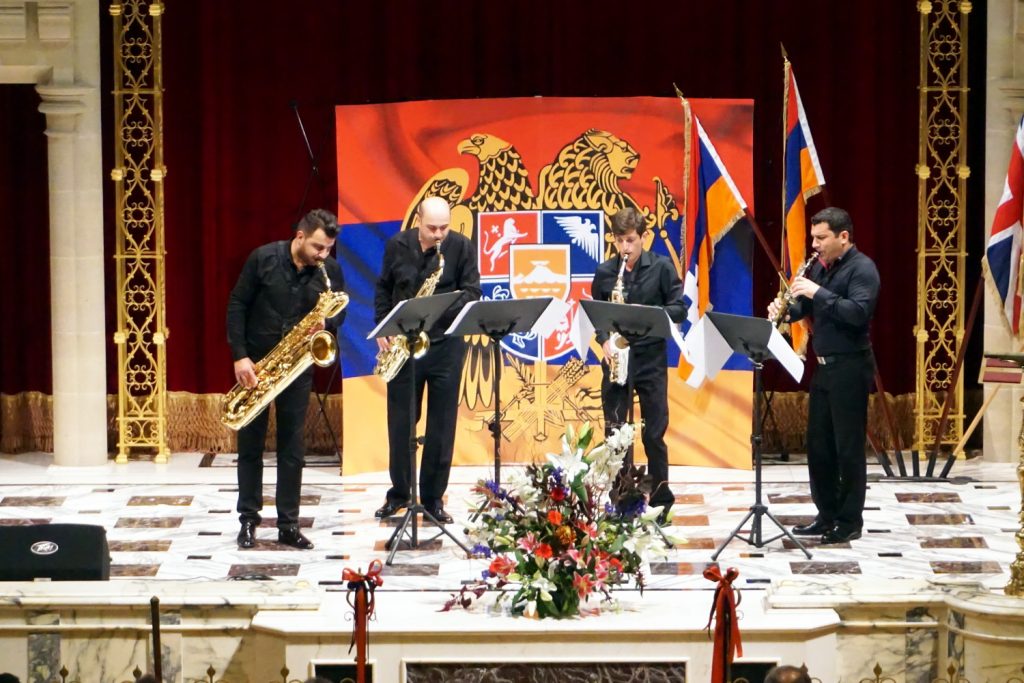 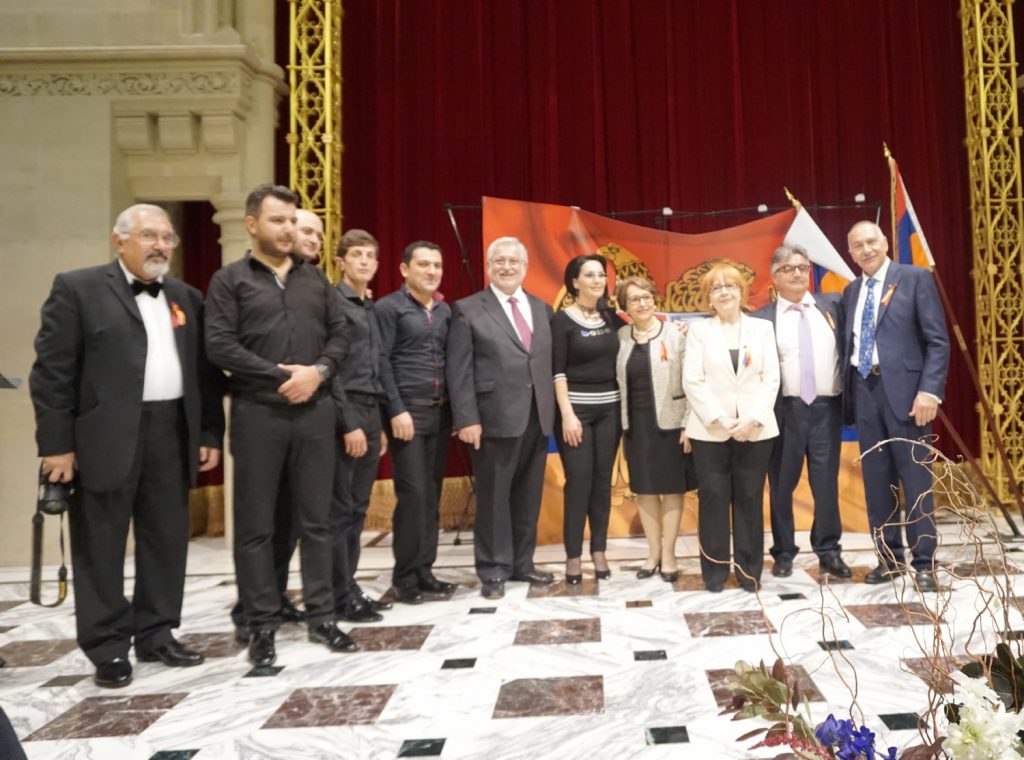 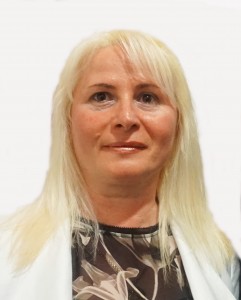