Molokans are a Christian sect who split from the Russian Orthodox Church in the late 16th century. The sect’s name, derived from the Russian for milk, refers to their refusal to give up milk and meat on the fast days dictated by the Orthodox clergy. Because of their doctrinal differences, Molokan believers were exiled in the 19th century to remote regions of the Russian Empire, particularly Armenia, Azerbaijan, and Ukraine. Today, Molokans in Armenia continue to preserve their beliefs and cultural identity in small rural communities. (13 PHOTOS) 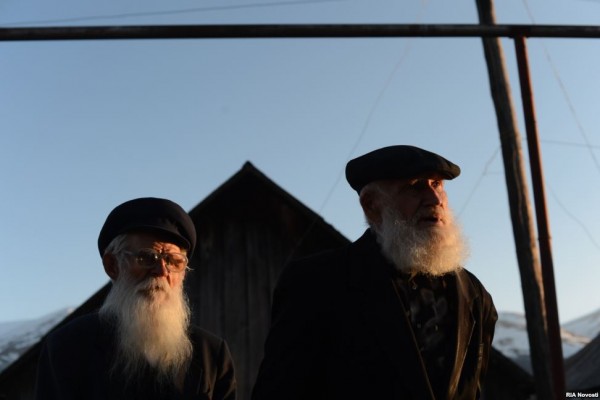 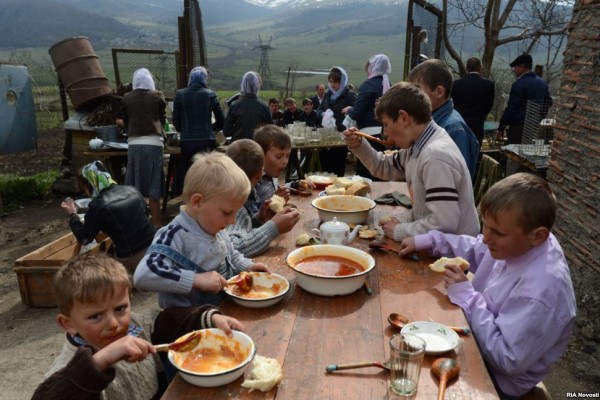 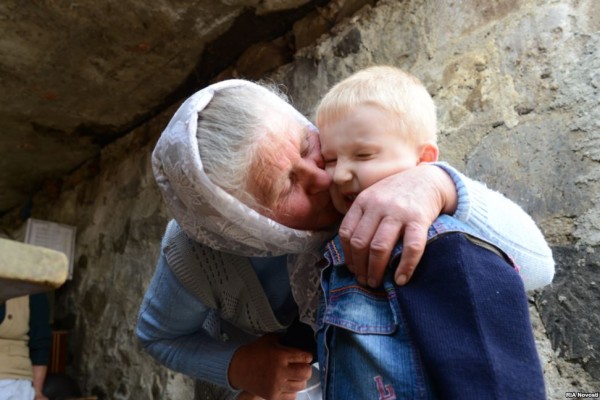 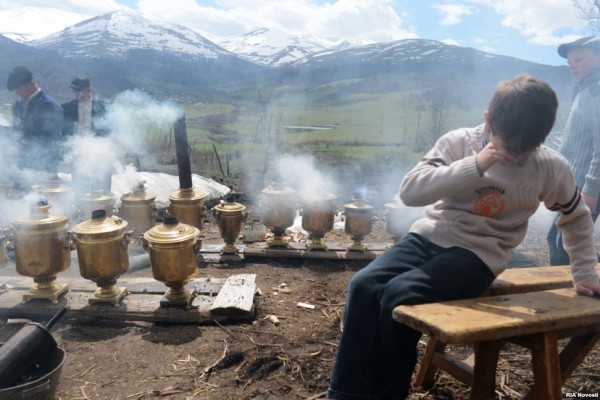 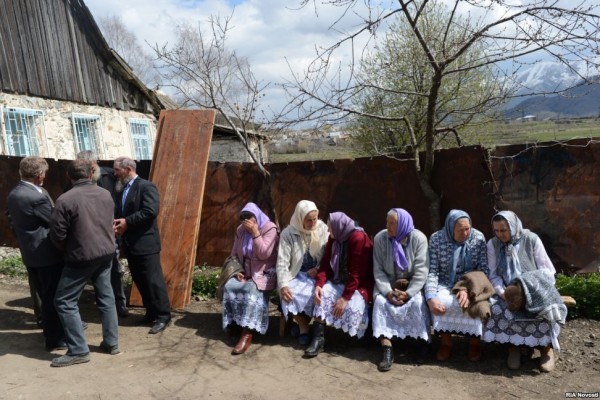 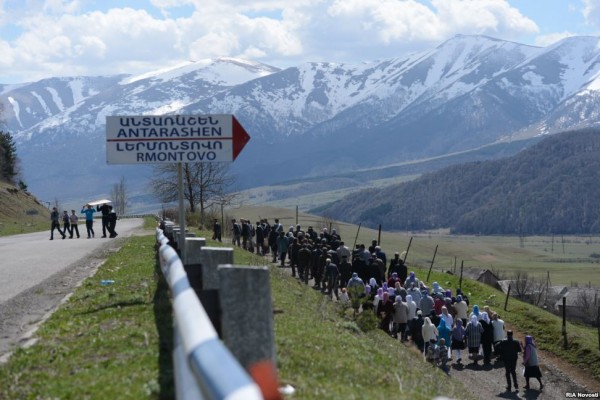 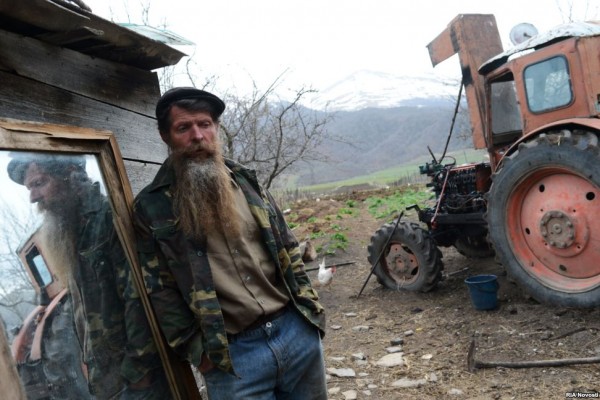 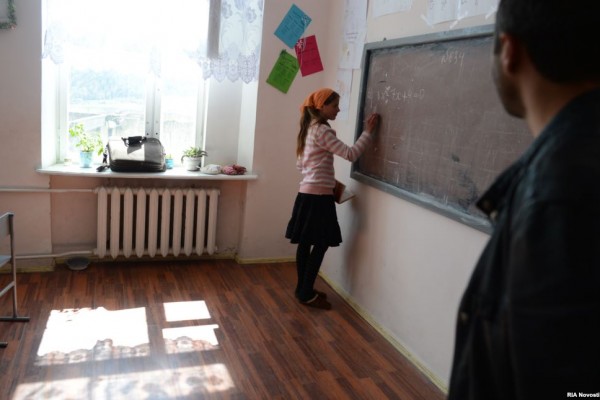 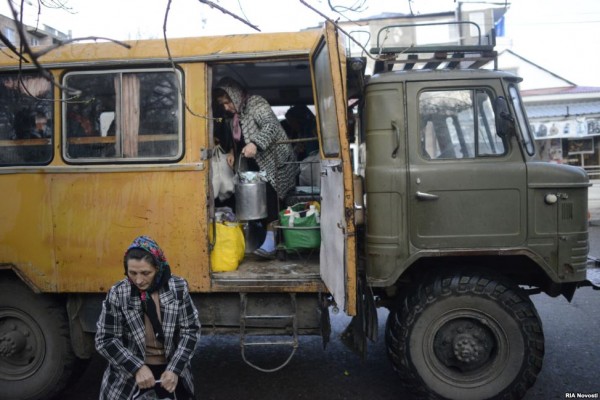 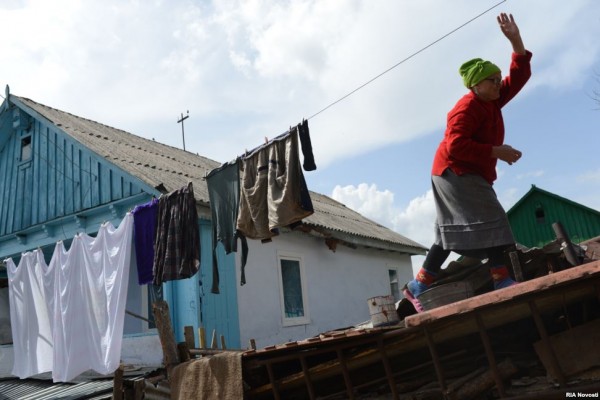 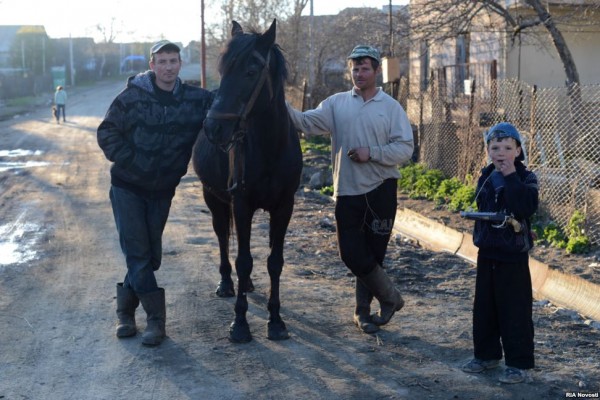 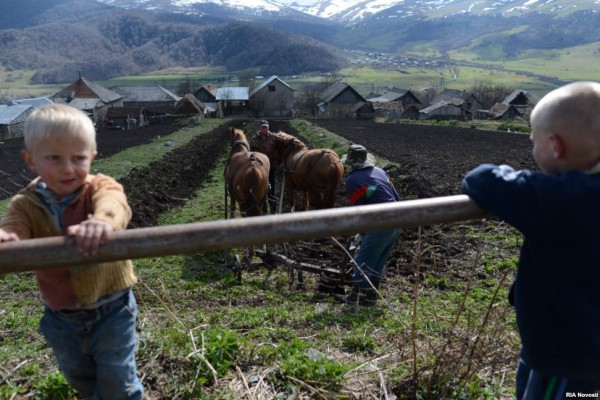 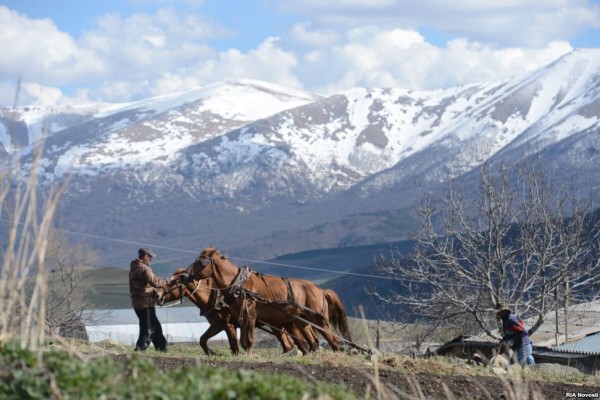