An Open Letter To My Fellow American-Armenian Brothers And Sisters

My cousin, a 60 years of age diabetic male, has been kidnapped from his own mechanic shop in Aleppo, Syria, by the Syrian opposition. For the last five months the opposition has been targeting the Armenian Christian minority in Aleppo, Damascus, Azez, and Der Zor. They have systematically destroyed Armenian churches, Armenian schools, nursing homes, and Armenian neighborhoods.

I called my other cousin and could hear the bombs blasting at any hour of the day and night. The opposition is waging war against the Assad government, but Armenians have nothing to do with this war. Although loyal to their country’s government, Armenians are also loyal to their neighbors, and humanity at large. My other cousin has been hiding in the basement of her daughter’s house, in fear, with the house shaking from the blasts, afraid they can no longer live there. Just a day ago they blasted a huge truck in the middle of a courtyard in Aleppo, killing many innocent people. The government is not the force behind all this destruction—it is the Syrian opposition that we Americans are supporting.

In 1915 Syria opened its arms when Ottoman Turks were annihilating Armenians and throwing them out of their homes of 3,000 years. One-and-a half million Armenians were systematically annihilated, and others walked through the Arabian deserts to make it to Syria. Since 1915 Armenians have been building Aleppo, Azez, Latakia, Damascus, Kesab, Der Zor, and other parts of Syria. Armenians have their own private schools, churches, and community centers. Now in 2012, 97 years after the Genocide, Armenians are being subjected to another mass trauma of murder, destruction, ransacking, kidnapping, and torture. The Syrian opposition is backed by Saudi Arabia, Qatar, and Turkey. Turkey has been selling arms to the opposition and finding any excuse to attack the border in northern Syria, which is populated by Christian minority Armenians. Turkey has taken advantage of this chaotic war situation and has destroyed the Genocide memorial and the Armenian Church in Der Zor.

I am a humanitarian worker and President of the Meaningfulworld, a charitable organization, servicing the world in over 45 countries, and it hurts me in the core to not being able to go to Syria and help the surviving community that is in shell shock, experiencing severe trauma.

Where is the UN Declaration for Human Rights? When we contacted the United Nations High Commissioner for Human Rights, their response was that their office is in the dark and cannot help. Where is justice? What can we do to stop this madness? Why is the opposition destroying the Armenian community? If they want to lead Syria, they should oppose the Syrian government and not attack innocent Armenian people who are the Christian minority. How many times does a nation gets displaced?

Please help in any way you can, pray for the Christian Armenian minority that is innocently being targeted by the Syrian opposition, hold prayer circles, send donations to help feed our Armenian family, talk with your congressional representative, tell him or her what is REALLY going on in Syria—a totally different story than what the opposition and mainstream media are broadcasting to convince the world.

Please educate your circle of Americans and others so they will stop supporting and sponsoring the opposition. 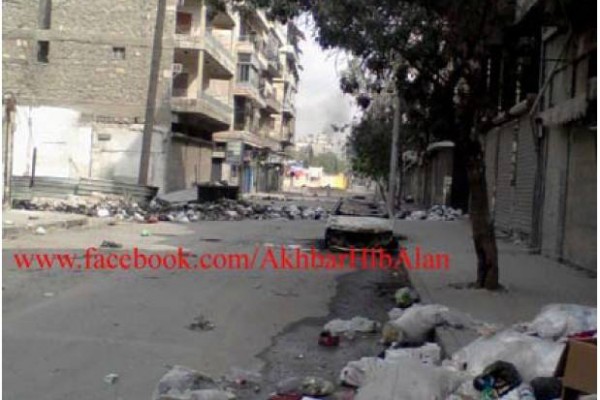 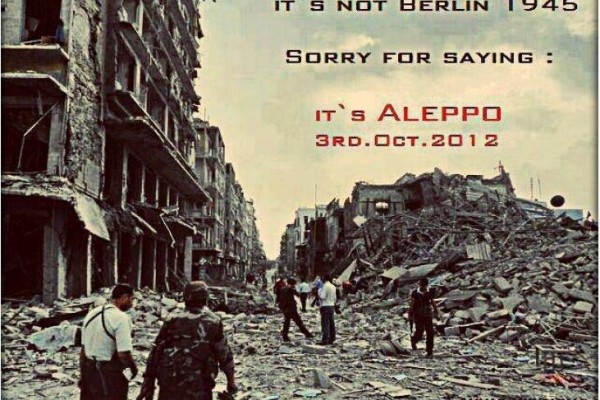 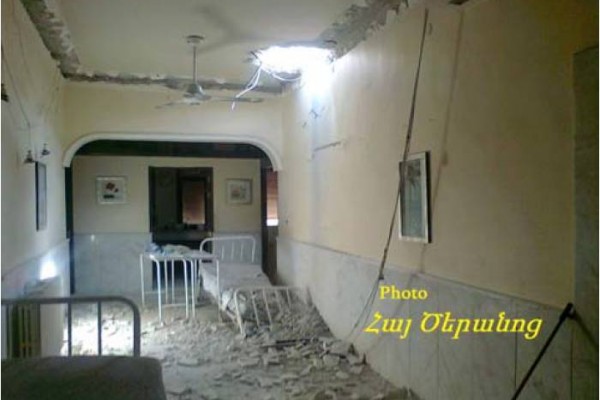 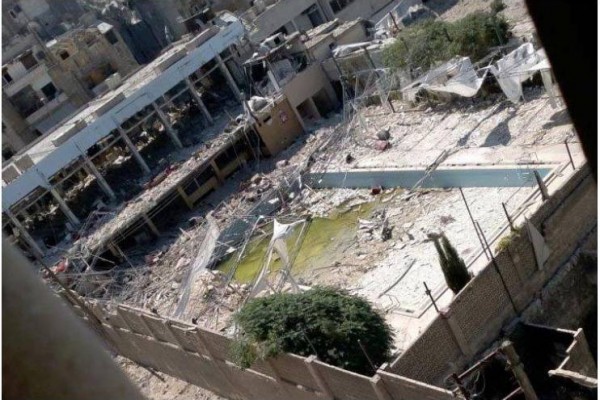 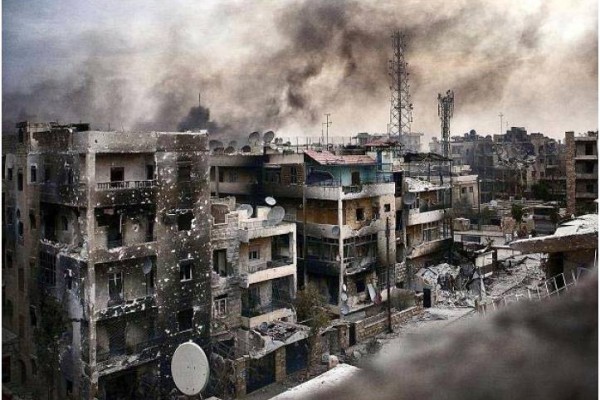