A Saturday Evening of Armenian Music and Poetry 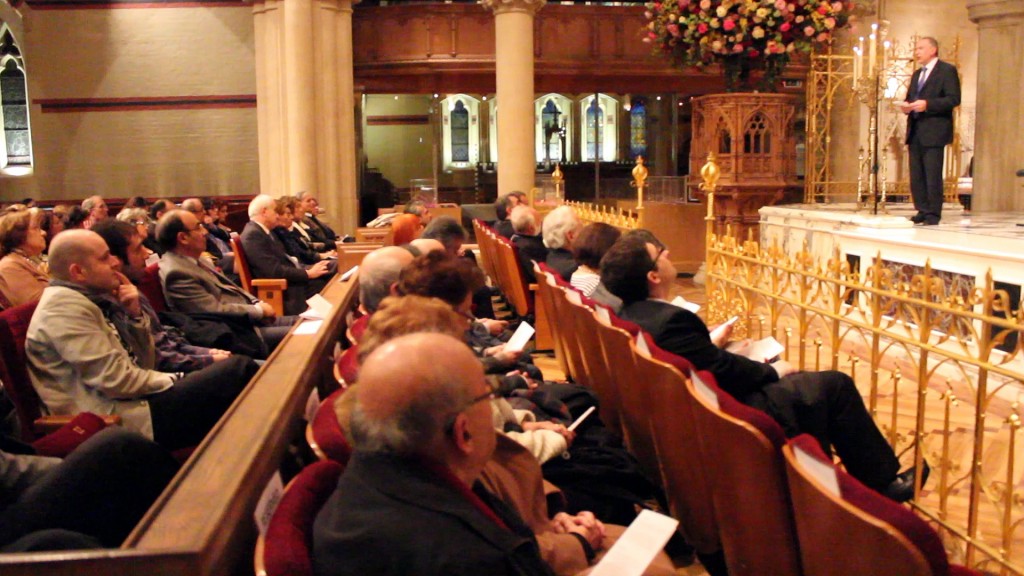 On the 22nd of March 2014 at St. Yeghishe Armenian Church in London, the young Armenian composer and pianist Arpine Kalinina performed her Music dedicated to her artistic inspiration, great Armenian poet Yeghishe Charents. Arpine is studying for her Master’s degree in Composition with Professor Gary Carpenter at the London Royal Academy of Music. She has already obtained two Masters degrees in Piano and Composition from the Yerevan State Conservatory, and won prestigious awards for her contribution to Music. 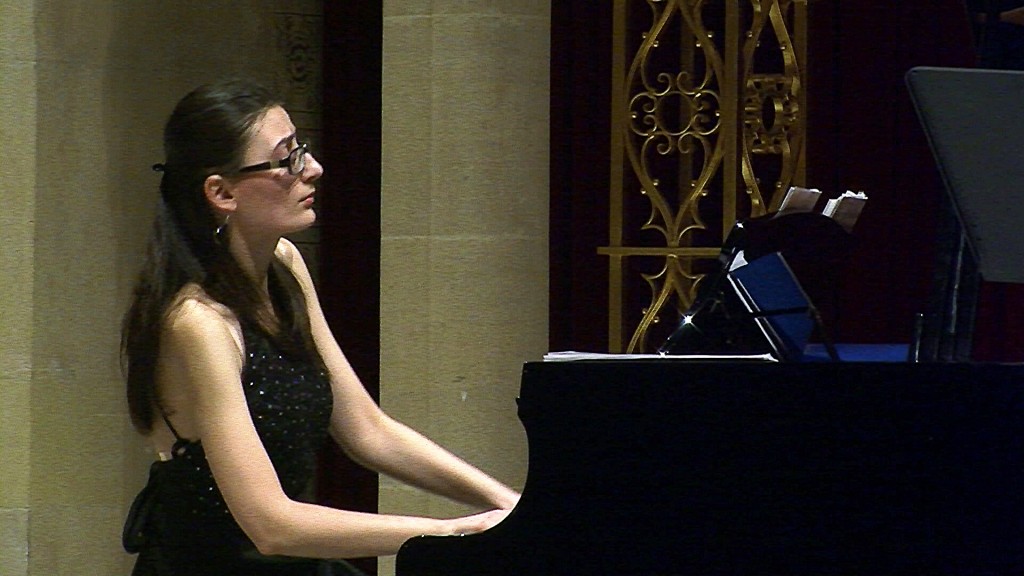 During the concert, Arpine was accompanied by two fellow musicians from RAM, the very talented soprano Kirsty Michele Anderson, studying for her Master’s degree, and the young saxophonist  Greg Barker currently in his second year in jazz course. The audiences enjoyed many celebrated poems of Charents, such as “Blue”, “Pain as the only way to go”, “Whatever love is in my heart”, etc. Confident, well prepared, professional and yet lyrical, the young composer recited the poems in Armenian, before performing her compositions for piano, voice and saxophone. It was particularly moving to hear the soprano Kirsty Anderson singing in Armenian language, and overcoming the obstacles of the pronunciation of linguistically complex language. As Arpine explained later, Kirsty was so fascinated by the sounds of the Armenian music, that with the help of Arpine, she had put months of practice in overcoming the language barriers. The result of this collaboration was extremely pleasing, and it was obvious that the British musicians were carried away by interpreting Arpine’s contemporary and yet traditional Armenian music.

Among the highlights of the evening were the improvisations of Arpine Kalinina on the themes of the great Armenian composer Komitas. It was a privilege to hear these famous melodies in a modern, technically and musically colourful version. 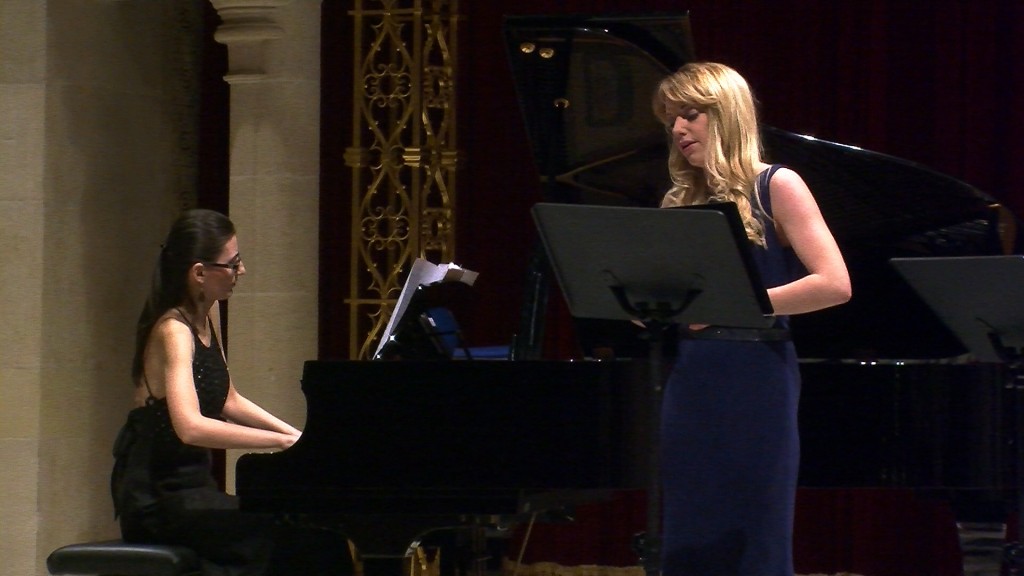 Let the sounds of music from St. Yeghishe Armenian Church more often gather the Armenian Community in London, and continue to introduce the Armenian rich Musical Heritage to the wider British audiences.