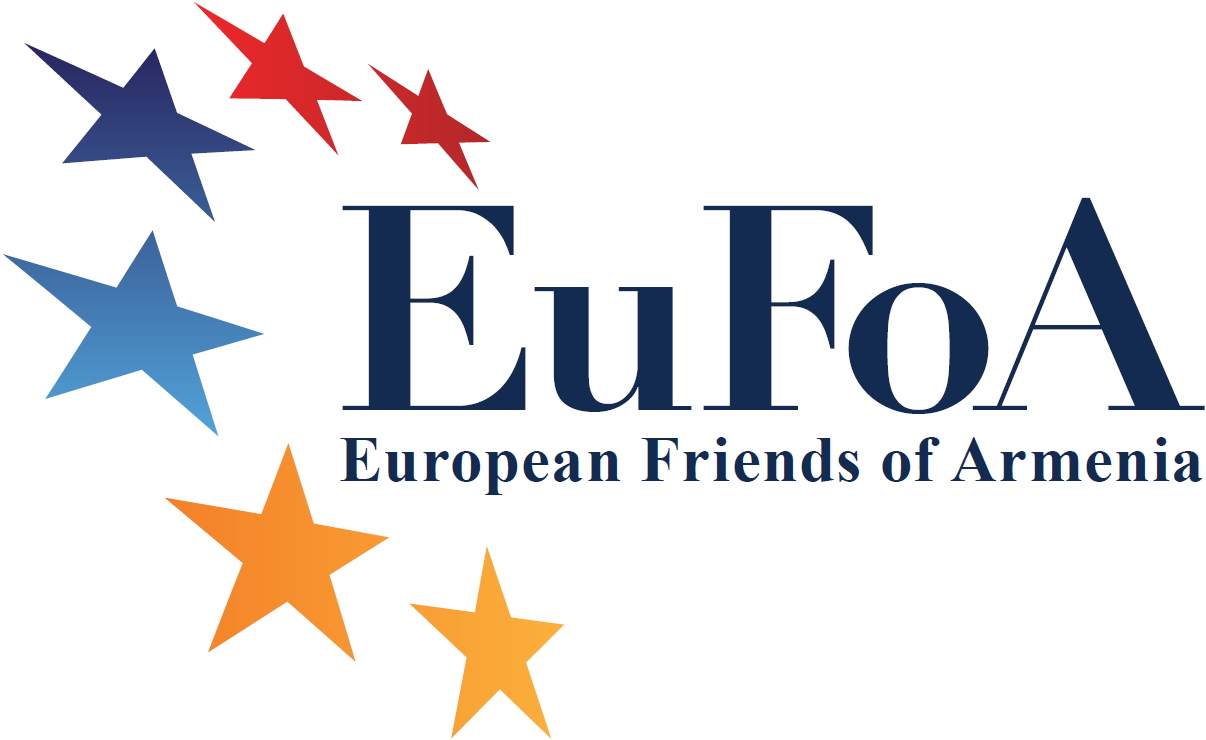 On 18 June 2012, the OSCE Minsk Group Co-Chairs met together with the foreign ministers of Armenia and Azerbaijan in Paris. European Friends of Armenia (www.EuFoA.org) shares the disappointment and recommendations issued yesterday by the three Co-Chairing Presidents at the G20 summit in Los Cabos (Mexico). In particular we regret that Azerbaijan continues blocking the key confidence building measures, i.e. the establishment of an investigation mechanism for incidents on the line of contact, the removal of snipers and promotion of people to people contacts. The on-going snail pace escalation of the Nagorno-Karabakh conflict brings dramatic risks for the entire South-Caucasus region, as well as for the Middle East and Europe. The following facts summarise the situation:

“Ignoring the Presidents’ agreement of Sochi, Azerbaijan now conditions every progress on the removal of troops. For good reasons, the Madrid Principles proposed by the Minsk-Group foresee a troop removal in the very specific context of the other parts of the package, ensuring that there would be no vacuum of power and security, but an interim status guarded by international troops and guarantees. To pre-condition all confidence building measures to a unilateral removal of troops is more than cynical and effectively means that Baku simply refuses all the diplomatic steps proposed by the OSCE. This maximalist approach means further escalation.” concludes Dr Michael Kambeck, EuFoA Secretary General. “A new war would come at insane costs to all sides, and would certainly destroy the Azerbaijani petro-industry, the source of Azerbaijan’s wealth and defence budget. This may seem irrational but it is consistent, also with the highly aggressive speeches of President Aliyev addressing international audiences.”

EuFoA repeats its call upon the EU and other international actors to stop “calls upon both sides” and instead to specify more clearly which actions are expected from each side, as otherwise the respective sources of the problems are encouraged to continue their dangerous behaviour. The sides should also be commended individually for positive steps and initiatives. This will assist a more result oriented negotiation under the OSCE Minsk Group mediation. It is a perverted interpretation of impartiality to call upon both sides, when some problems clearly originate from this or the other side.

Details about confidence building measures:
The OSCE, the Minsk-Group Co-Chairs and the EU have repeatedly urged the two sides to remove their snipers from the line of contact and implement the “Sochi agreement” for an investigation mechanism for each of the shooting incidents. During his visit to Yerevan and Baku last week, the OSCE Chairperson-in-Office, Ireland’s Deputy Prime Minister and Foreign Minister Eamon Gilmore, repeated this call. Azerbaijan’s Foreign Minister Mammadyarov agreed “in principle” but conditioned any such confidence building measure with the removal of Armenian and Karabakhi troops. “If we start applying that mechanism now, that will only mean reinforcing the status quo, which is unacceptable.” Cynically, he went on to explain “However, after the troops are withdrawn, this mechanism will not be required.” The same counts for the question of removing snipers, for which he declared “After the troops are withdrawn, snipers on the border will not be required.” Note that the two steps are meant to reduce the number of casualties and create a climate in which the sides can agree and implement the Madrid Principles, which include (L’Aquila – 10 July 2009):

EuFoA also awaited a clearer public communication from Armenia, which Foreign Minister Nalbandyan gave last week during the meeting with Eamon Gilmore “I would like to add, that Armenia has been and is for the creation of the mechanisms of investigation and, unlike Azerbaijan, when we agree on something, we do not backtrack on the following day. I should recall that corresponding elements of the establishment of mechanisms are included in the relevant statements made by the Presidents of Armenia, Russia and Azerbaijan in March 2011 and January 2012 in Sochi. We respect those agreements and we are for the creation of this mechanism.”

EuFoA is happy to provide commentary or background analysis in English, German, French, Italian, Polish, Russian and Armenian. Members of the Europe-Armenia Advisory Council may also be available for comments; for enquiries please contact our secretariat.
For more information on EuFoA and the Europe-Armenia Advisory Council, please visit our website at www.EuFoA.org.
High resolution picture material is always available on our website and upon request. It is free to use with a reference “Copyright: www.EuFoA.org”.