A Turk, a Kurd, and an Armenian Walk into a Church

We park the car near Lake Van and start our long hike towards the side of a hill where the ruins of a medieval Armenian monastery await us. It is a long hike over uneven surfaces thoroughly sprinkled with dry manure. We had met the culprits earlier, near the lake—a large herd of sheep that covered the landscape stretching between two hills. A few shepherds greeted us and offered some tea.

After nearly an hour, the church is in clear view. “I have never walked this long to get to a mosque!” one of my companions, a Kurdish activist from Diyarbakir, jokes.

I smile, but I also want to use the opportunity to make a point to everyone in our small group. “You know, I do not hike for hours to get to churches in the U.S. Or anywhere else for that matter,” I say half-jokingly. “This is about genocide, dispossession, and a search for meaning…”

I am being preachy, my American friend’s eyes are telling me. I notice the box of Turkish delights she’d purchased earlier protruding from her handbag. “Your bag is so delightful,” I say, attempting to be funny. We soldier on.

The monastery, historically known as Garmravak, but called Gorundu Kilisesi by locals after the nearby village, is perched majestically on the side of a hill. Two large holes on its dome face each other, indicating that the church was cannonballed before being left to the mercy of the forces of nature. Still, beautiful khatchkars (Armenian cross-stones) and engravings adorn the outside walls of the scarred, ravaged church.

We walk in. My Turkish companion, a soft-spoken urban designer from Istanbul, points to a large hole dug in the middle of the church: Treasure hunters have been here! After six trips to historic Armenian villages and towns over the past two years alone, this is an all too familiar sight for me.

A few minutes later, I am alone in the church. I slide my hand on its walls ceremoniously, like I have done with every single church I have visited in historic Armenia. I know it gives me strength.

I would like to believe that the church also wants a reassuring hand telling it, “Hang in there! I know in my heart that we will be whole again one day.” 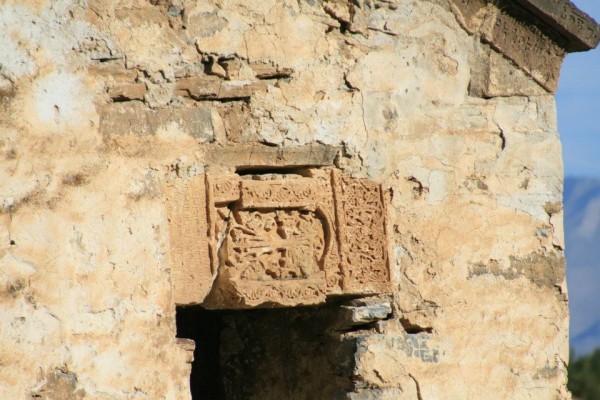 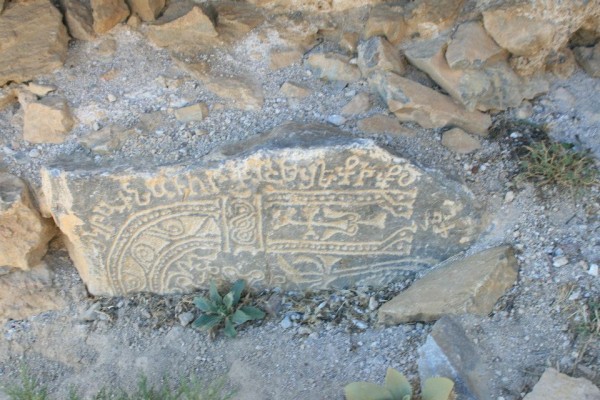 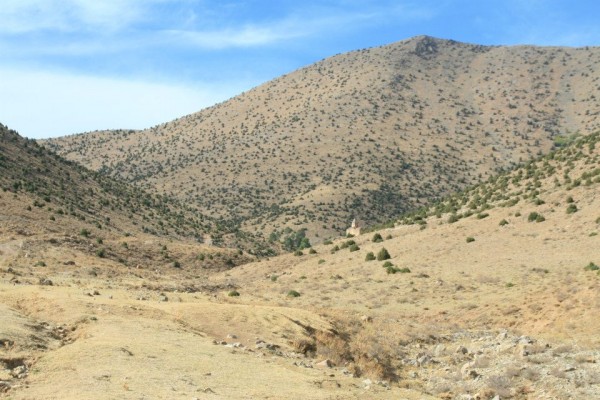 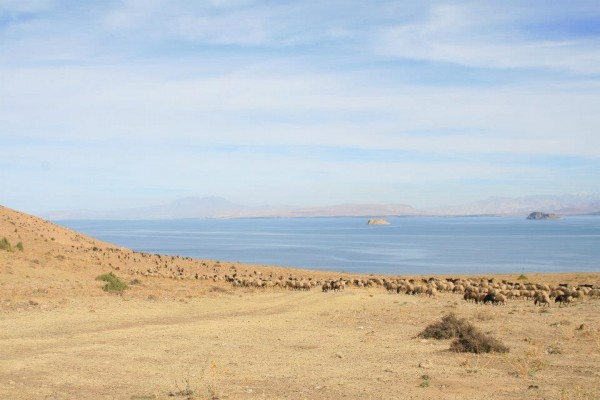 Armenian Weekly Editor Khatchig Mouradian just returned from a trip to Dikranagerd/Diyarbakir, Sassoun, and Van. This is the first in a series of articles written about that trip.